2005 — The AVIS Global Energy team consists of a variety of highly qualified engineers, scientists, bankers, inventors and industrial managers with the objective of developing an alternative green energy project with the target to change something worldwide.

The initial waste to petrol technology has been born by Dipl. Engineer Schraufenstetter from Munich and Dr. Dr. Rammensee, from the Colon University, Germany.

During all these years the technologies assembled has been tremendously improved compared to the test facility 15 years ago established at the Siemens industrial plant in Fürth, and in Munich Germany

2013 — In Spain, the first industrial facility for the production of cold conversion agro-petrol have been launched 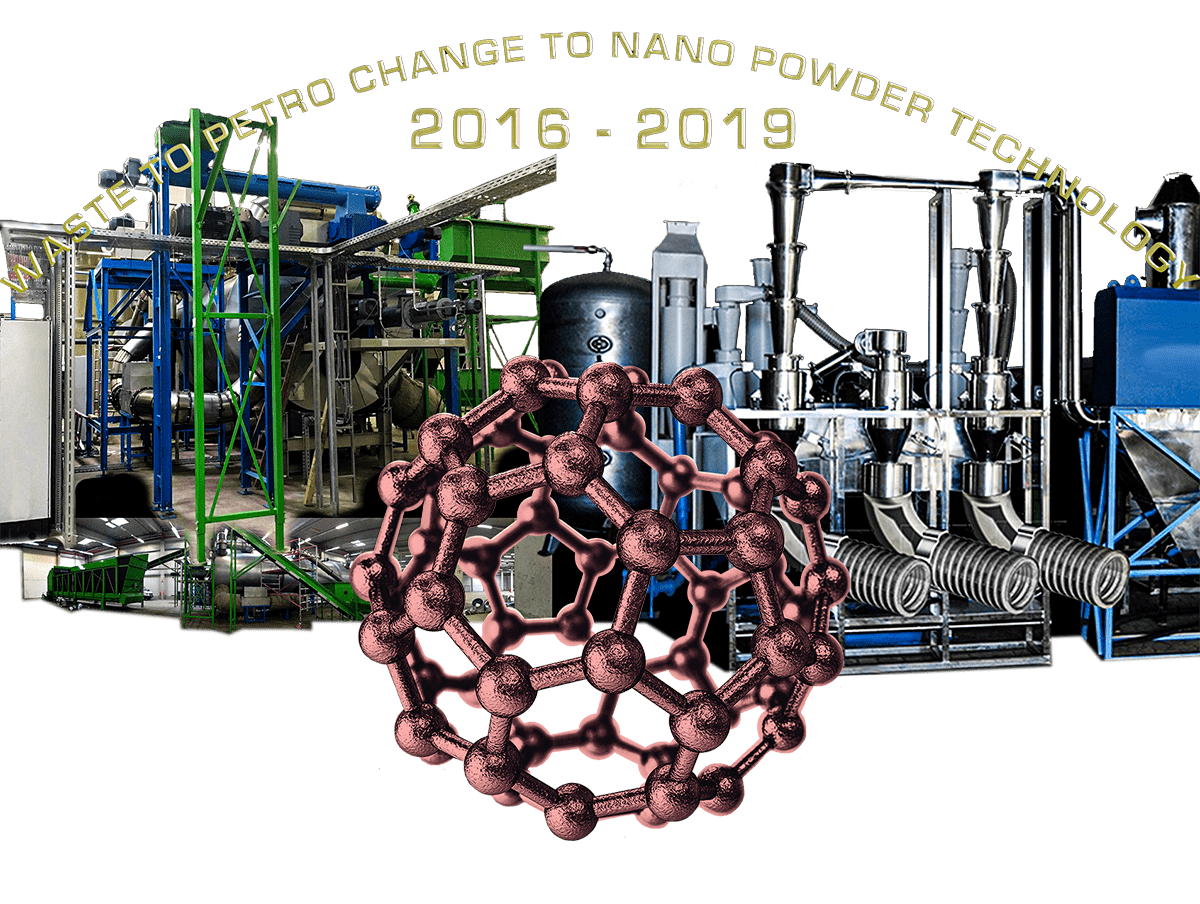 During the R&D and developing time AVIS collected from nearby any country worldwide construction land, licences, logistic infrastructure and financial support and banking systems helping to move forward.

Today, the AVIS Global Group grow into a franchise enterprise with above fifty subsidiaries and more than one hundred franchise members. With a proprietary digital bank and advanced construction funds deposit covering the construction cost at all the contracted host locations.

Make Money with Us