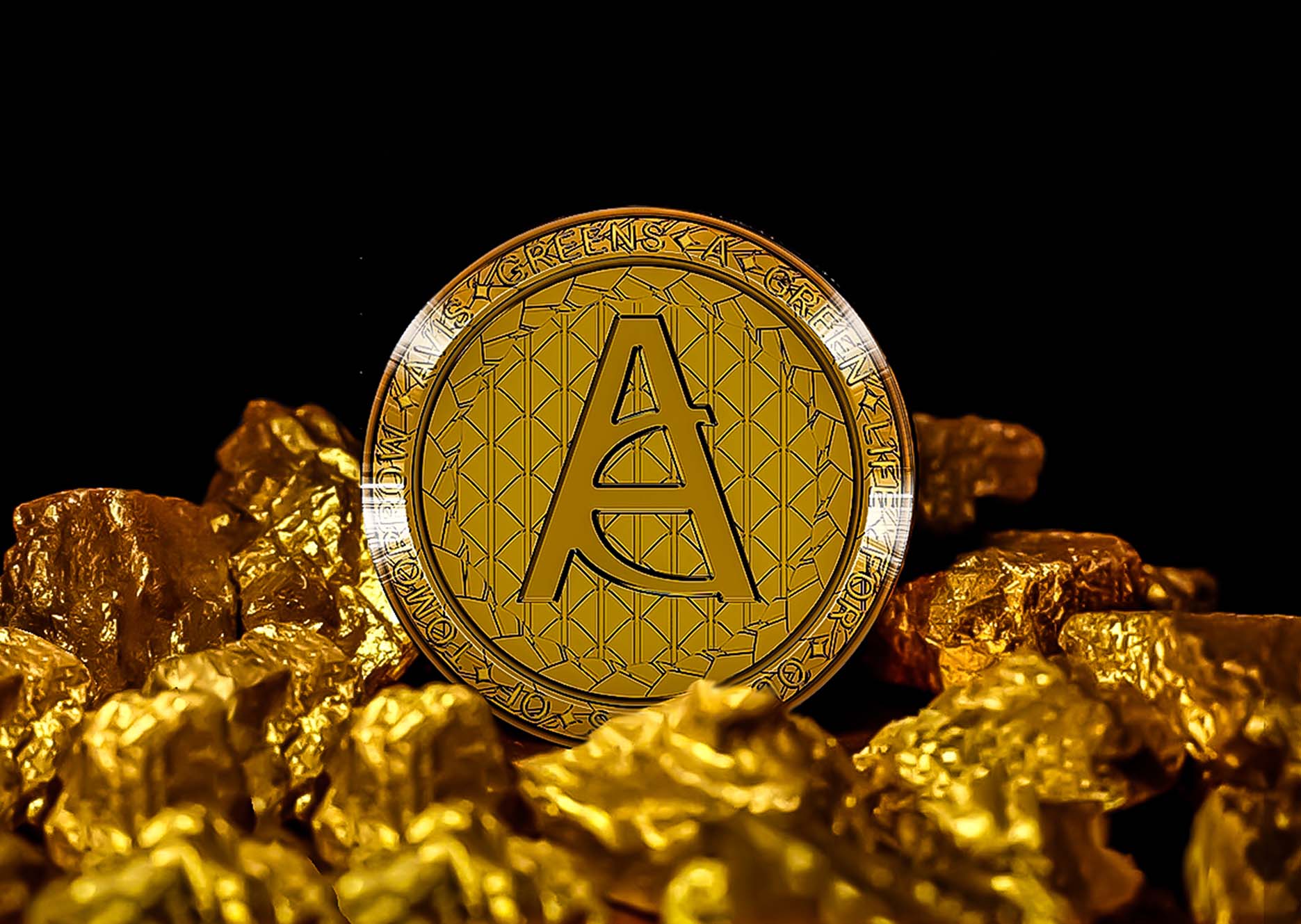 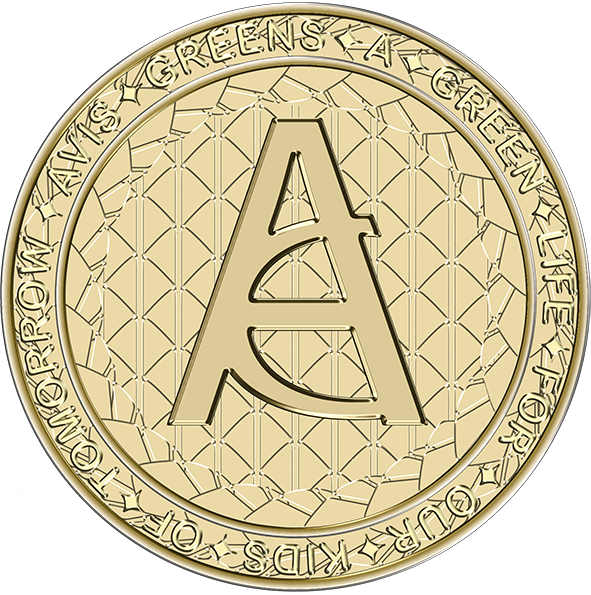 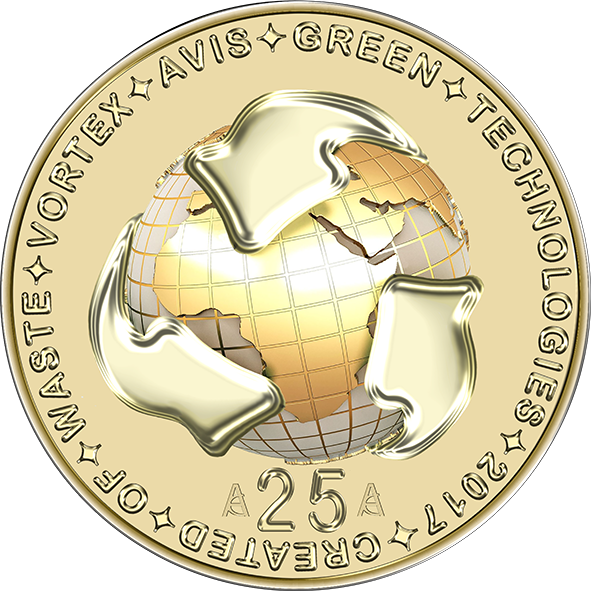 For the first time the cryptocurrency will not be a flat coin, as we mentioned, based on an encrypted code and nothing else. It will be a useful currency, focused on environmental projects that yield profits and

As an example, the profits of AVIS Industrial parks are above 30% range.

We intend to create an international business structure in which the cryptocurrency is similar to the shares of a company, with the first sale acting as an IPO at the Victoria Exchange and the other two sales as capital increases. Registered at the Central Banks are in processing. (the AFRA contract)

AVIS will 3D print 14-Carat Gold/Graphene Art Coins as a hard asset gold value currency and distribute worldwide for the intention to create a private real value currency. Distribution will be starting by the Victoria Exchange & via Efecty, the largest payment provider in Latin America, a member of the AVIS Group with 1,8Million users and 10000 sales points. https:// www.efecty.com.co/web/. The sales points network will be extended to Europa, Africa and Asia.

Every holder of cryptocoins (shares) will be paid a dividend annually either by way of more cryptocoins or money. A percentage of the profits will be devoted to social projects, as explained at page 24.

The AVIS Bank network and its unique Fintech based unlimited account system, in which buyers have both their account in cryptocoins, as well as the equivalent cash account in various currency associated with the cash AVIS debit cards. Each time a payment is made, it will be taken from the checking account by automatically converting part of the cryptocoin holdings into cash currency at the real time exchange rate.