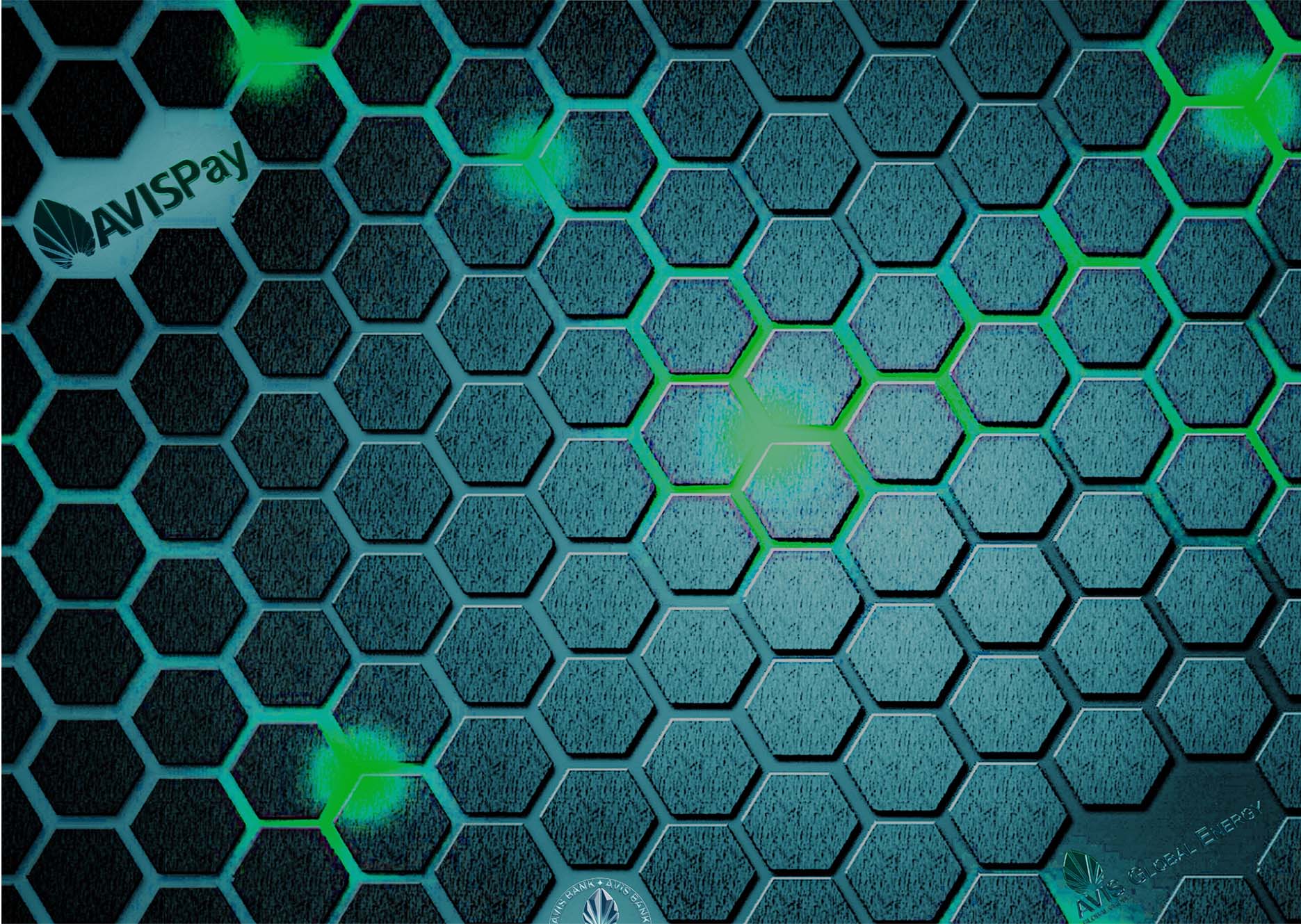 After purchase of the CD you will have it accredited in your account. The issuing amount is variable as well the Interest/Profit. The CDs often been used to cover investment capital in private placement trades

Opening a CD is very similar to opening any standard bank deposit account. The difference is what you’re agreeing to when you sign on the dotted line (even if that signature is now digital). After you’ve shopped around and identified which CD(s) you’ll open, completing the process will lock you into four things.

Once your CD is established and funded, the bank or credit union will administer it like most other deposit accounts, with either monthly or quarterly statement periods, paper or electronic statements, and usually monthly or quarterly interest payments deposited to your CD balance, where the interest will compound.

Why Would I Open a CD?

Unlike most other investments, certificates of deposit offer fixed, safe—and generally federally insured—interest rates that can often be higher than the rates paid by many bank accounts. And CD rates are generally higher if you’re willing to sock your money away for longer periods.

CDs have become a more attractive option for savers who want to earn more than most savings, checking, or money market accounts pay, but without taking on the risk or volatility of the market.

Certificates of deposit are a special type of savings instrument. Like a savings or money market account, they provide a way to put money away for a specific savings goal—such as the down payment on a house, a new vehicle, or a big trip—or to park funds that you simply don’t need for day-to-day expenses, all while earning a certain return on your balance.

But whereas savings and money market accounts allow you to vary your balance by making additional deposits, as well as up to six withdrawals per month, CDs require one initial deposit that stays in the account until it reaches its maturity date, whether that’s six months or five years later. In return for giving up access to your funds, CDs generally pay higher interest rates than savings or money market accounts.

How Are CD Rates Determined?

Anyone who’s been following interest rates or business news, in general, knows that the Federal Reserve Board’s rate-setting actions loom large in terms of what savers can earn on their deposits.1 That’s because the Fed’s decisions can directly affect a bank’s costs. Here’s how it works.

In December 2008, the Fed reduced its rate to the lowest level possible of essentially zero as a stimulus to lift the U.S. economy out of the Great Recession. Even worse for savers was that it left rates anchored there for a full seven years.1 During that time, deposit rates of all kinds—savings, money market, and CDs—tanked.

Beginning in December 2015, however, the Fed began to gradually increase the federal funds rate in light of metrics showing growth and strength in the U.S. economy. As a result, the interest banks were paying on deposits was rising, with the top CD rates an attractive option for certain cash investments. The federal funds rate began to fall in the latter half of 2019, then were dropped to between 0% and 0.25% in March of 2020 in an emergency measure aimed at stifling the economic impact of the 2020 economic crisis.4

IMPORTANT: When considering opening a CD or how long a term to choose, pay attention to the Fed’s rate-setting movements and plans. Opening a long-term CD right before a Fed rate hike can hurt your future earnings, while expectations of decreasing rates can signal a good time to lock in a long-term rate.

These lower rates currently make CDs a less attractive option for cash investors.1
Beyond the Fed’s action, however, the situation of each financial institution is an additional determinant of how much interest it is willing to pay on specific CDs. For instance, if a bank’s lending business is booming and an increasing amount in deposits is needed to fund those loans, the bank may be more aggressive in trying to attract deposit customers. By contrast, an exceptionally large bank with more than sufficient deposit reserves may be less interested in growing its CD portfolio and therefore offer paltry certificate rates.

Certificates of deposit are one of the safest savings or investment instruments available, for two reasons. First, their rate is fixed and guaranteed, so there is no risk that your CD’s return will be reduced or even fluctuate. What you signed up for is what you’ll get—it’s in your deposit agreement with the bank or credit union.

CD investments are also protected by the same federal insurance that covers all deposit products. The FDIC provides insurance for banks and the NCUA provides insurance for credit unions. When you open a CD with an FDIC- or NCUA-insured institution, up to $250,000 of your funds on deposit with that institution are protected by the U.S. government if that institution were to fail.56 Bank failures are exceptionally rare these days.7 But it’s good to know that a bank failure wouldn’t put your funds in jeopardy.

The key to ensuring your funds are as safe as possible is to make sure you choose an institution that carries FDIC or NCUA insurance (the vast majority do, but a small minority carry private insurance instead), and to avoid exceeding $250,000 in deposits in your name at any one institution.56 If you are holding more than that amount in deposits, you can maximize your coverage by spreading your funds across multiple institutions and/or more than one name (e.g., your spouse).

When Is Opening a CD a Good Idea?

Certificates of deposit are useful in a few different situations. Perhaps you have cash you don’t need now, but will want within the next few years—maybe for a special vacation or to buy a new home, car, or boat. For near-term uses like that, the stock market generally isn’t considered a suitable investment, as you could lose money over that period of time.

Or maybe you simply want some portion of your savings invested very conservatively, or shun the risk and volatility of the stock and bond markets altogether. Though CDs don’t offer the growth potential of equity or debt investments, they also don’t carry a risk of downturns. For money that you want to absolutely ensure will grow in value, even if modestly, certificates of deposit can fit the bill.

One of the downsides of CDs can also be a useful feature for some savers. For those who worry they won’t have the discipline to avoid tapping into their savings, the fixed term of a CD—and the associated penalty for early withdrawal—provide a deterrent to spending that regular savings and money market accounts do not.

One version of this is using CDs for your emergency fund. This allows you to ensure you always have sufficient reserves on hand in case of an emergency because the amount in the CD will never decrease. And though you may incur a penalty if you have to dip into your funds early, the idea is that you would only do this in a true emergency, not for lesser but tempting reasons. All the while, you’ll be earning a better return while the funds are invested than if you had deposited them in a savings or money market account.