3D printing (sometimes referred to as Additive Manufacturing (AM)) is the computer-controlled sequential layering of materials to create three-dimensional shapes. It is particularly useful for prototyping and for the manufacture of geometrically complex components

So has been started

3D printing is sometimes hailed as a revolution for architecture and construction. In fact is much faster and cheaper than conventional building, and that it has a smaller environmental footprint. But so far, machine-printed buildings have not materialized in significant numbers. Most examples are one-offs and are not fully habitable. The technology is hard to reconcile with building codes, and large-scale printers are scarce and expensive

However, robotic architecture is still maturing. Recent examples include an office space in Copenhagen (2017) and a micro-home in Amsterdam (2016). Last March, an Austin startup named Icon debuted a tiny 3D-printed house, built in less than 48 hours, at South by Southwest

for a single facility

multiplied by units of processing domes, plus units of greenhouses

plus the city paradise leaving infrastructure

200 facilities we have agreed for to be constructed now worldwide 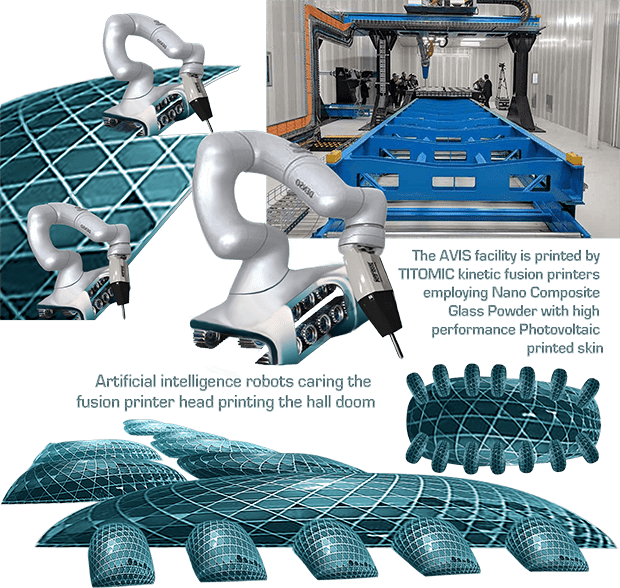 the construction of 200 high-tech

facilities embedded into a

If you're interested in a green industrial park for your location

please request a call back by our team members 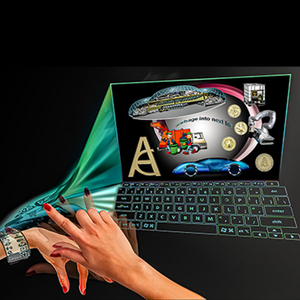 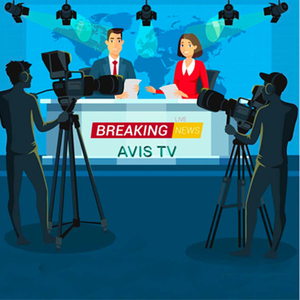 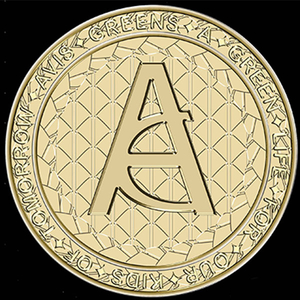 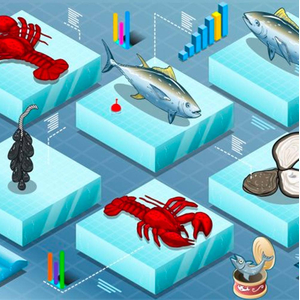 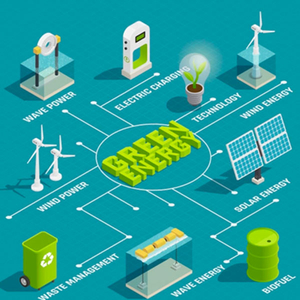 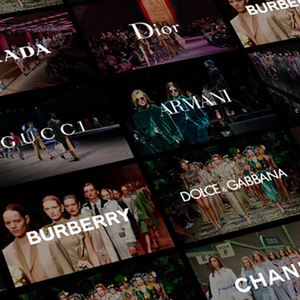 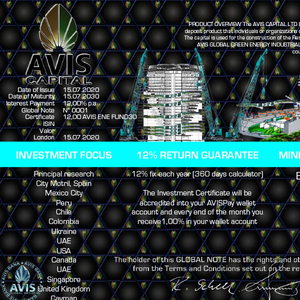 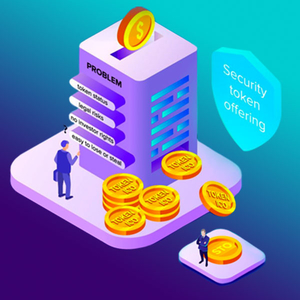 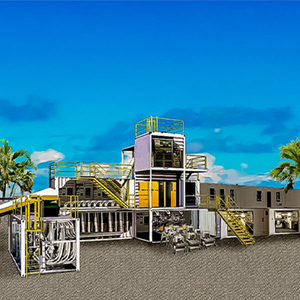 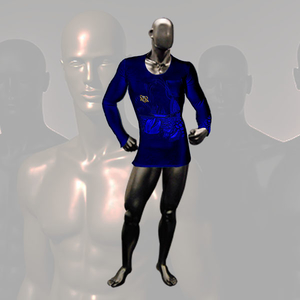 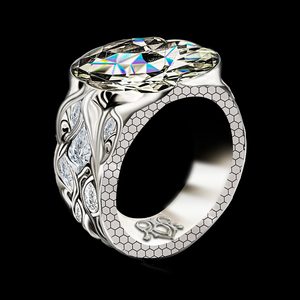 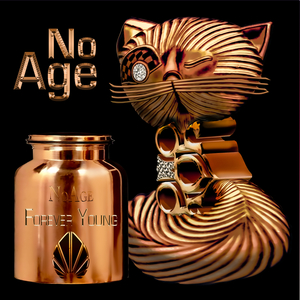